How to Fit in Quicker in Seoul Now that you’ve arrived in Seoul, you may find yourself feeling a little overwhelmed at the sheer size of the place, not to mention how foreign everything seems. Don’t be alarmed — this is a completely normal experience, and a large part of the fun. However, that doesn’t mean that a few tips on integrating more quickly won’t go a long way.

As luck would have it, the Korean people will be on your side practically from the second you come across them. You’ve probably already experienced a lot of curiosity, which is natural, given that the Koreans are a naturally curious, intelligent bunch. What might surprise you a little more is the extent many of them will go to to make you feel at home. Here are a couple quick tips for fitting in a little more quickly in Seoul.

1: Make an Effort to Learn a Bit of Korean

Korean has a reputation for being difficult to learn, but that’s mostly to do with the fact that the alphabet and structure of the language is completely different from Western languages. Compared to Japanese or Mandarin, it’s actually relatively straightforward; but that doesn’t mean it’s easy to pick up. Don’t worry, though: you don’t need to speak it fluently in order to make a good impression on the Korean people you’ll be befriending. 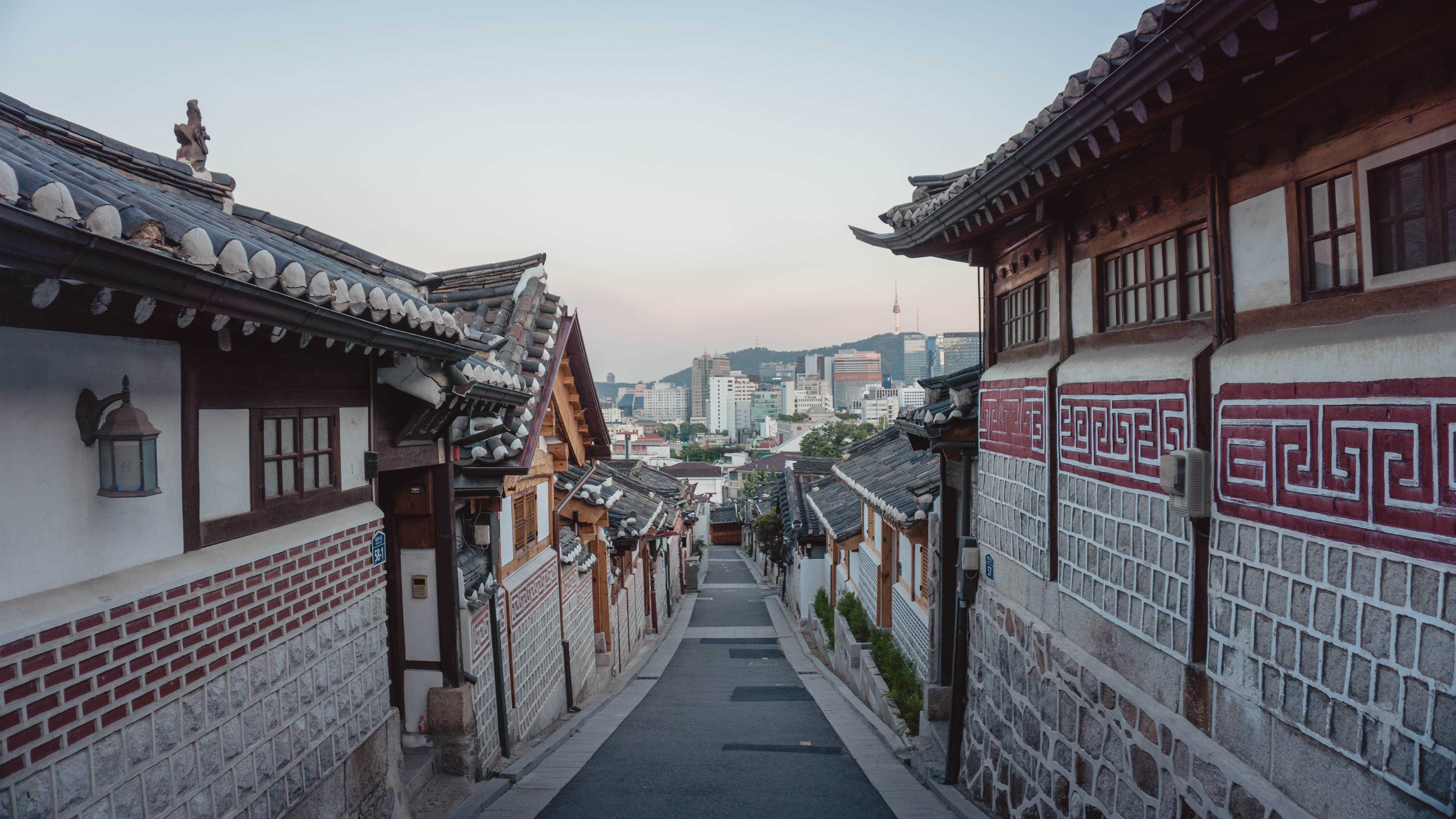 Going to the effort to get your head around a few simple words and phrases will go a long way, as it’s a huge sign of respect for their culture and way of life. The sooner you can make an effort and swap a few words with some of the locals, the sooner you’ll find yourself at the heart of things, socially.

In a similar vein to the first tip, by expressing your respect and admiration for your new home, you’ll be signalling to the Korean people that you’re trying to live like them — and everybody appreciates it when a newcomer makes an effort to fit in to their new environment. Luckily, it won’t be too much of a sacrifice to eat and drink like a Korean, since their cuisine is simply delicious.

Go for Korean BBQ, local seafood, and soju if you’re in doubt about what to order. Small gestures like what you choose to eat or the beverage you choose to drink can make a world of difference when it comes to showing your new countrymen that you’re here to learn and adapt, not just carry on your old life in a new place.

These two tips might seem like they’re too simple to make much of a difference, but it’s hard to overstate the value the Korean people place on their traditions. By making it clear that you value their traditions and culture as well, you’ll find yourself fitting right in in no time.

If you’re a seasoned Seoul connoisseur and you already know your way around the place, why not join one of our events and share some of your hard-earned knowledge? They’re a great way to get familiar with Korean culture — as well as an excellent way to make friends — so get involved today and spread the love! 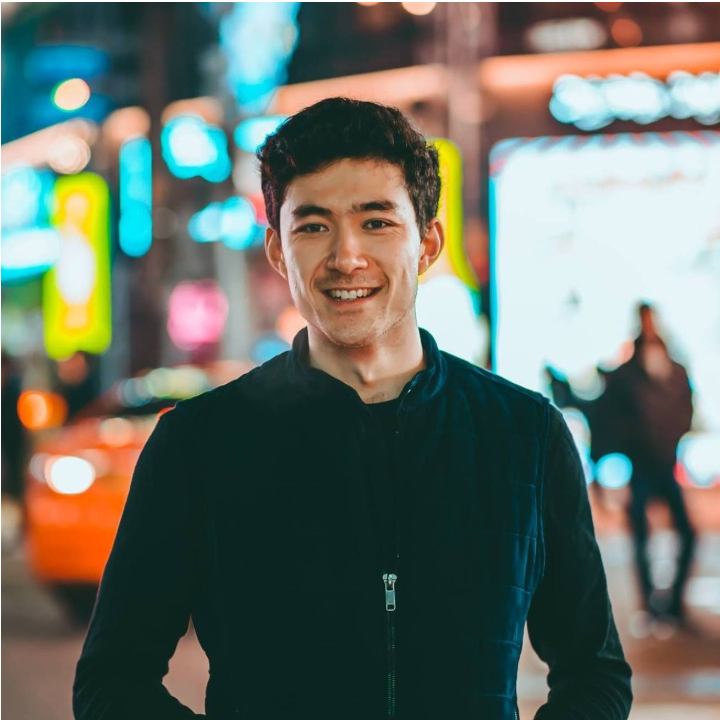