Select date and time to check the event details

Bonjour ! Do you speak fluent French or do you know some basic french words like Bonjour or Merci? Do you enjoy french food like Croissant or Escargots? But do you really know the REAL French culture and french language? If you want to know more of it, this meetup is for you ! 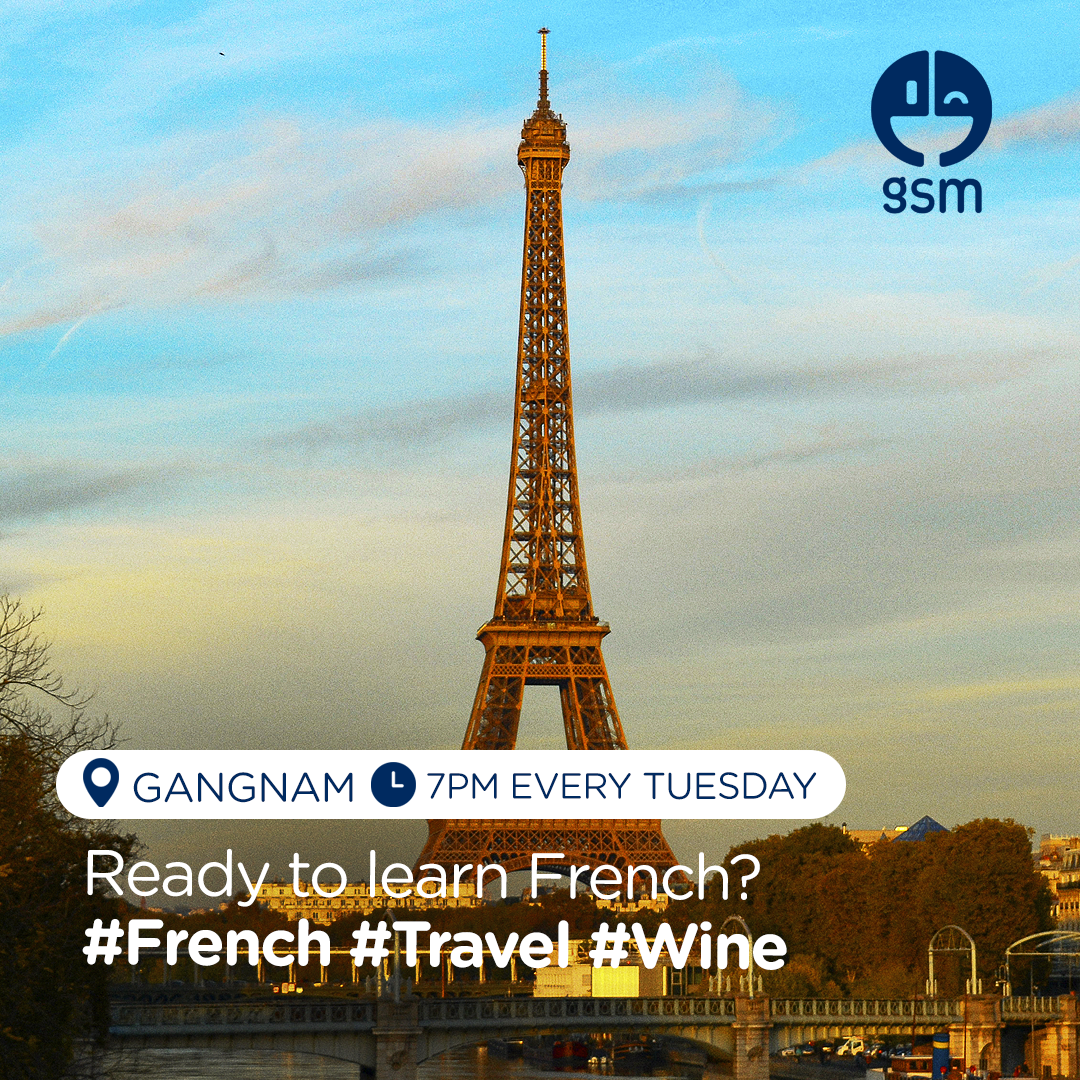 This Tuesday, make the most of your week-end and learn new & interesting things with me :)  You will definitely have something to share on Wednesday at work or school!

Each week, we will go deeper into French culture. From French language to French arts, passing by History, literature, arts, music, museums, gastronomy,...but not as a lesson, more like a fun, casual conversation ! It’s all about meeting new people, enjoying and each other’s company.

The goal here is to leave the meet-up with the feeling of having learned something new with like-minded people. So I will be doing a fun quiz at the end of the two-hour meetup !

I will ask you many questions about what you’ve learned and also about your opinion. Everyone will have the chance to participate, and it will be fun!

[who would benefit from this meetup?]

English and French will be the main way to communicate, but Korean is also totally fine ! 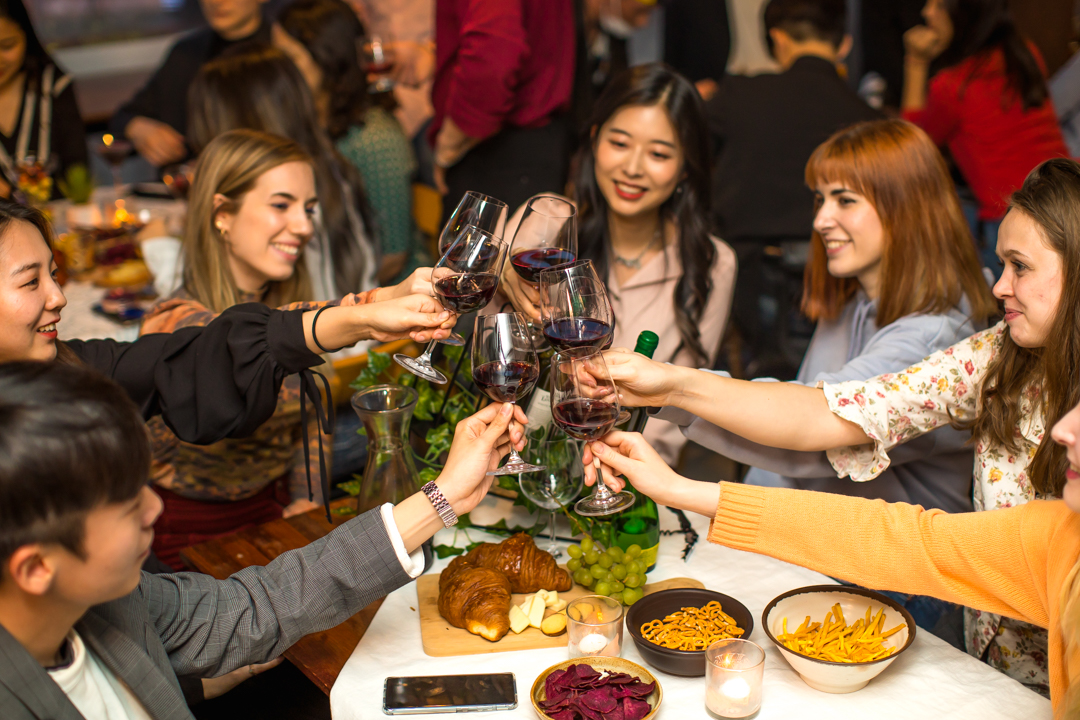 I am French and I’ve been living in Korea for 6 months now. I am studying Korean and I love taking and editing photos, hanging out with friends, discovering new places in Korea and learning slang words from my Korean friends (불금 좋아해요 !) 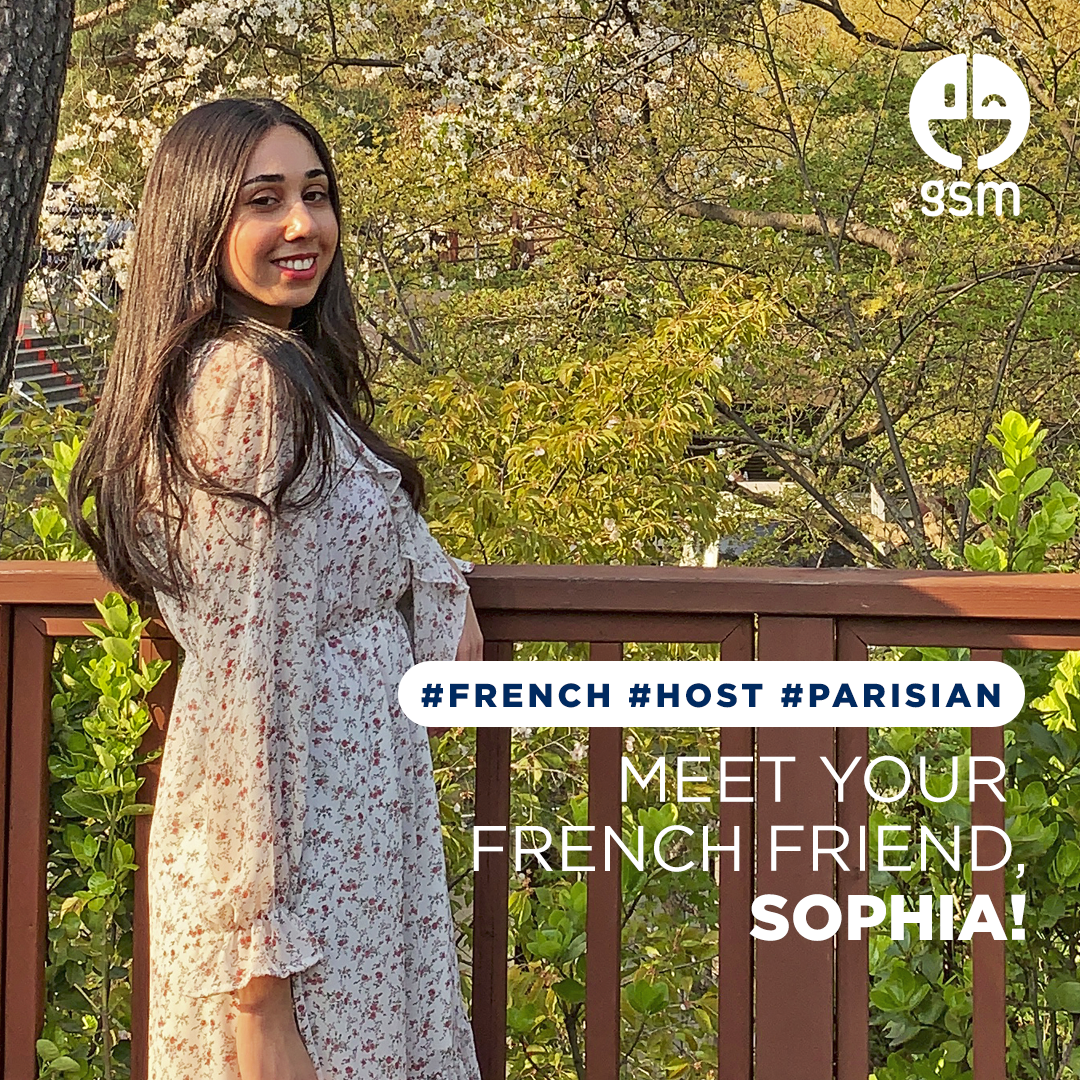 Bonjour ! My name is Sofia, I am French but I’ve been living in Korea for 6 months now. I’ve been living my Korean dream before returning to Europe. I like taking good pictures, editing them, going to parks and taking long walks along the Han River. Of course I also like making new friends ! Apparently French people and especially Parisian girls are well known for being snobby but this is a stereotype ! Don’t hesitate to talk to me, I will reply with a smile :)

In the last 6 months, an average of 11 people join this event. People come from facebook, naver, google and word of mouth.